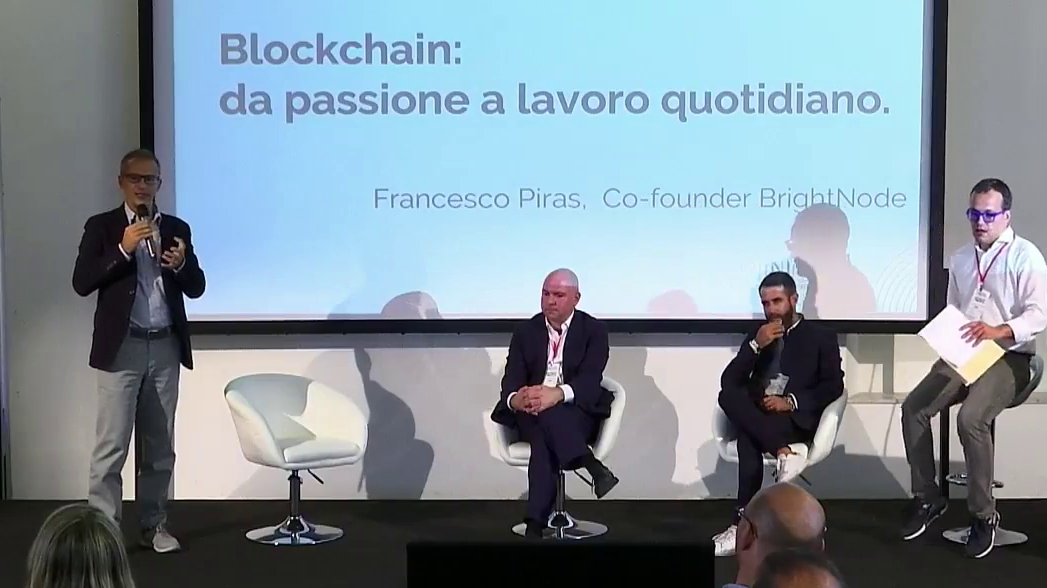 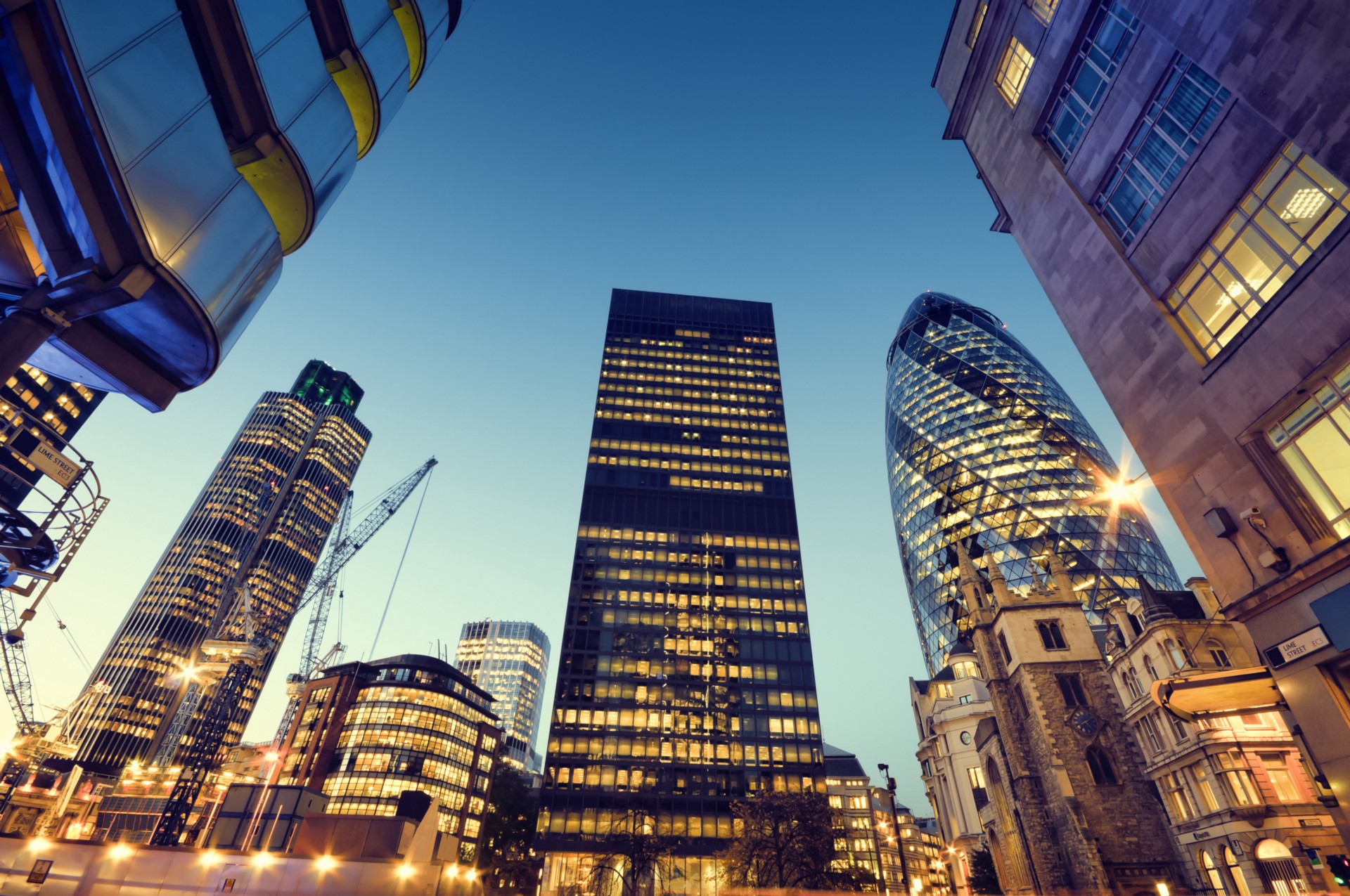 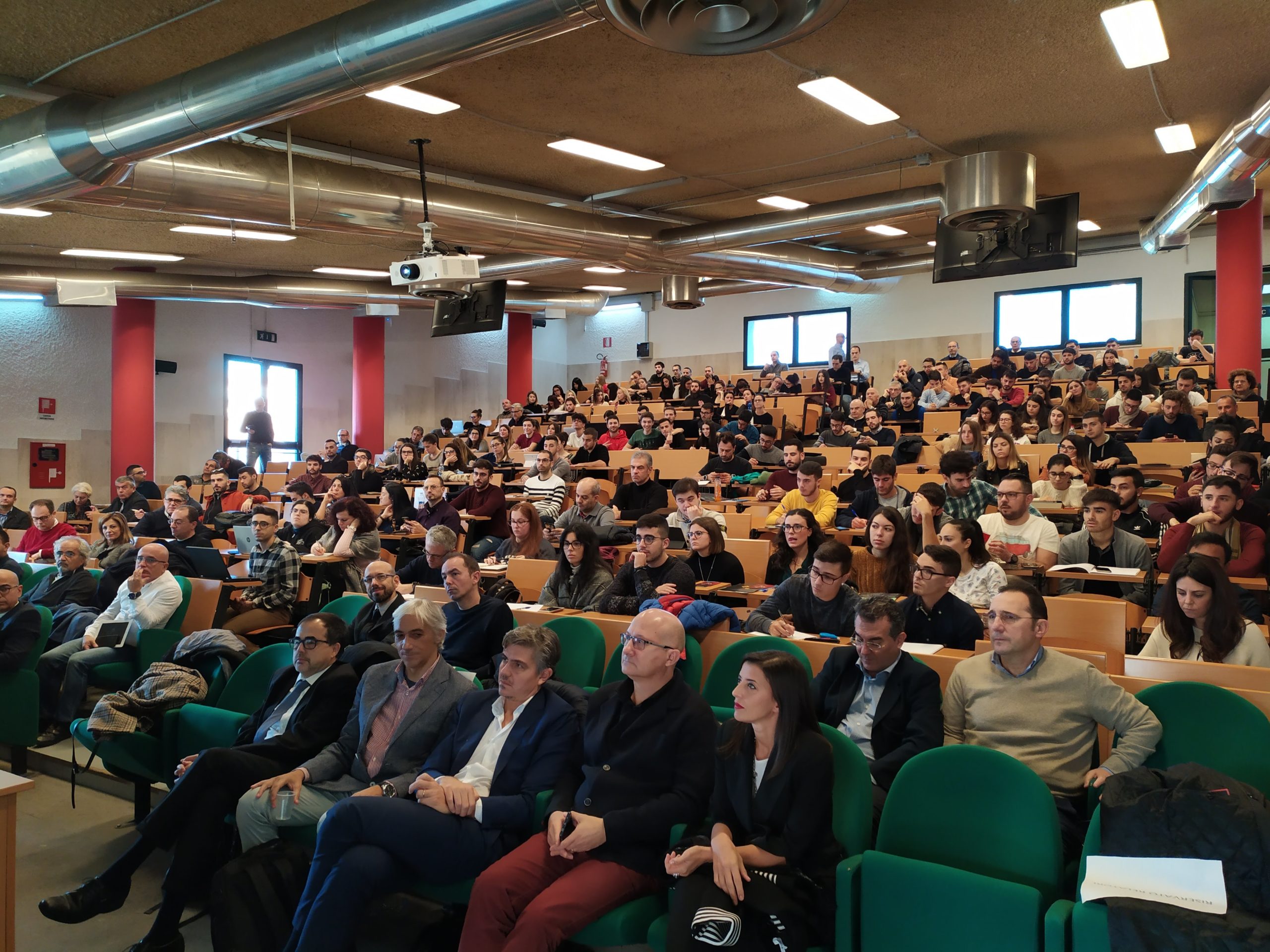 Francesco started studying Bitcoin in 2013 and he soon realized that cryptocurrencies would become the future, so he later planned to work in the new blockchain industry.

In 2018 he co-founded BrightNode, a professional business consulting firm based in Switzerland, focused on blockchain related projects, and One-Stop-Shop ICO services.

In 2017 he co-founded Tokenpolis in Estonia, one of the first ICO consulting firms, that helps companies launch ICOs worldwide.

Since 2015 he is President and Co-founder of Bitcoin Sardegna, one of the first and most active Non Profit Organizations in Italy to organize National events on blockchain topics.

He has over 20 years experience in the IT field, and he has worked as Executive Marketing & Sales Manager and Business Development Manager for several software companies.

Francesco has a certification on “Blockchain Technologies: Business Innovation and Application” online at MIT Sloan School of Management (USA).